You’ve probably heard everyone from fitness enthusiasts to doctors say that coconuts are the new superfood. Why would they give such a lofty label to such a simple fruit? What’s so special about the coconut anyway? 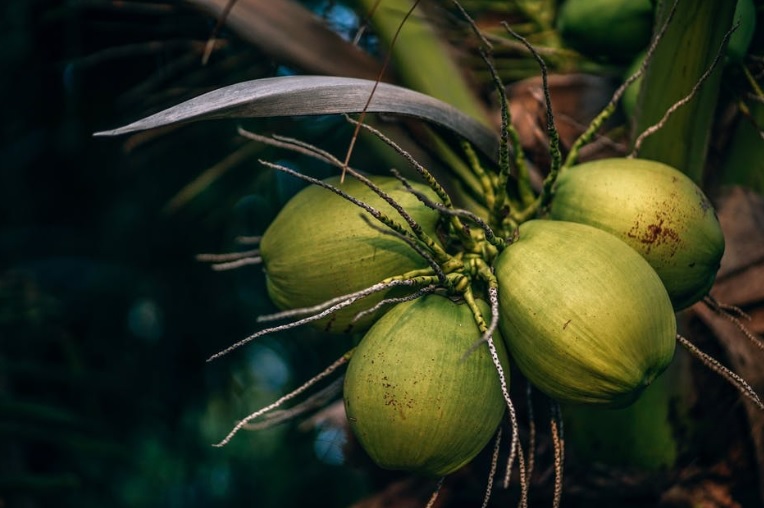 Well, there’s more to it that you probably know! Among other things, coconut oil kills germs, reverses dementia, and reduces seizures. Don’t believe it? Then let’s look at what coconuts have that greatly benefits your body.

Only the staunchest fitness enthusiast would know this. But coconuts boost the burning of fat. And when ingested in the morning, they reduce the appetite for the rest of the day. Combine these two effects and hat you get is improved weight management and weight loss. What accounts for the loss of both appetite and fat, you ask?

It’s the medium-chain-triglycerides (MCTS), or short fats, present in coconut oil. Only 15 grams of them a day increase the number of burned calories by as much as 5 percent. That’s more than 120 calories a day in a healthy adult. Two tablespoonfuls, on the other hand, reduce the waist by an inch per month.

More than two-thirds of the calories consumed in the South Pacific come from coconuts. And this region has some of the lowest rates of heart disease in the world. Is there a connection between the two?

Among the elderly, Alzheimer’s disease is the leading cause of dementia. The condition results when the brain cells no longer metabolize glucose. And without a source of energy, they stop functioning.

Here’s where coconuts come into the picture. After the liver breaks down the MCTs within them into ketones and energy, the two substances then travel to the brain. Here, they so radically improve brain function that they’ve been known to arrest and even reverse mild cases of Alzheimer’s.

In severe cases of childhood epilepsy, multiple drugs are of little use. Only alternative therapies can provide relief. And one of the most common, yet surprising such therapy is coconut consumption.

The secret behind its effectiveness is the high levels of MCTs present in coconuts. Once these fats are broken down into ketones by the liver, they lower the number of seizures.

Lauric acid makes up more than half of the fats in a coconut. And when ingested, it partially breaks down into monolaurin, which together with the acid kill even stubborn bacteria and fungi.

For instance, the two have been known to eliminate the staphylococcus bacteria responsible for life threatening infections. They also prevent and kill recurring yeast infections.

Ever wondered why coconut body butter products are so good for your skin? Here’s why. For starters, coconut oil adds moisture to your skin and lessens eczema. It also acts as a mild sunscreen and reduces the harmful effects of the sun’s rays. Finally, its antiseptic properties kill off any germs on the skin. 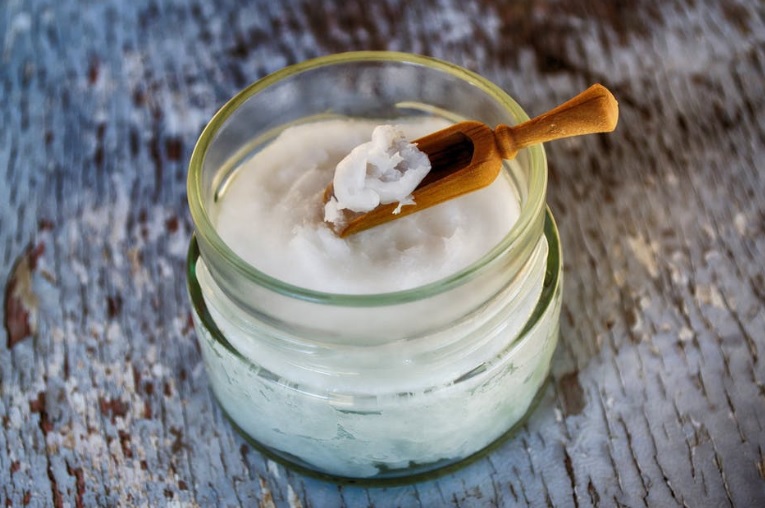 Killing germs, acting as a sunscreen, and burning fat – coconut oil does it all and then adds a few more benefits. No wonder it’s referred to as a superfood. So add it to your menu, but remember to use only virgin oil because it has the most benefits.